Chemical analysis has recently confirmed that the a wine from rice, honey and herbs was being made by the Chinese 9,000 years ago. Sumerian recipes for beer have been discovered from 4,000 years ago. The oldest continuously functioning brewery Weihenstephan in Munich was founded in 1040. There is evidence of vodka in what is now Russia and Poland from the 8th Century.

Historic alcohols were more likely to be infused with herbs, spices and fruits to improve flavour as the basic ingredients were not so tasty. Ingredients to promote healing for a long list of conditions were also infused in various spirits. They were often called waters or cordials and were drunk as medicines rather than just for enjoyment. 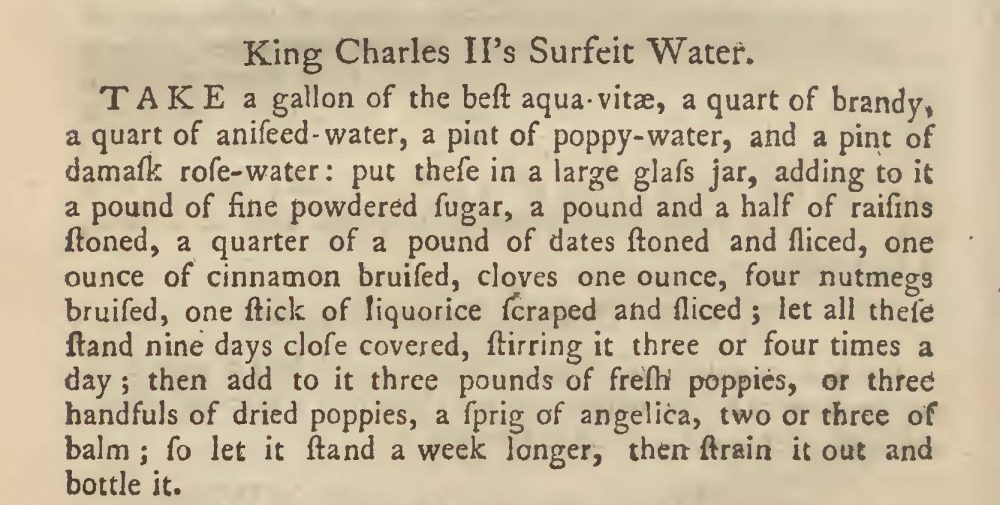 Although when you consider what the alcohol content must have been in some of these, enjoyment may also have played a part. To quote the wonderful Terry Pratchett:

“Nanny just tended to put a hot poultice on everything and recommend a large glass of whatever the patient liked best on the basis that since you were going to be ill anyway you might as well get some enjoyment out of it.”
― Terry Pratchett, Witches Abroad

Others used infusions just to get a better taste, fruit, spices and even chocolate were added to brandy to create a more enjoyable drink. It wasn’t just brandy, I even discovered a recipe for pineapple rum from 1848 and a spiced eau de vie recipe call usquebaugh from 1752 which is unpronounceable but sounds amazing. 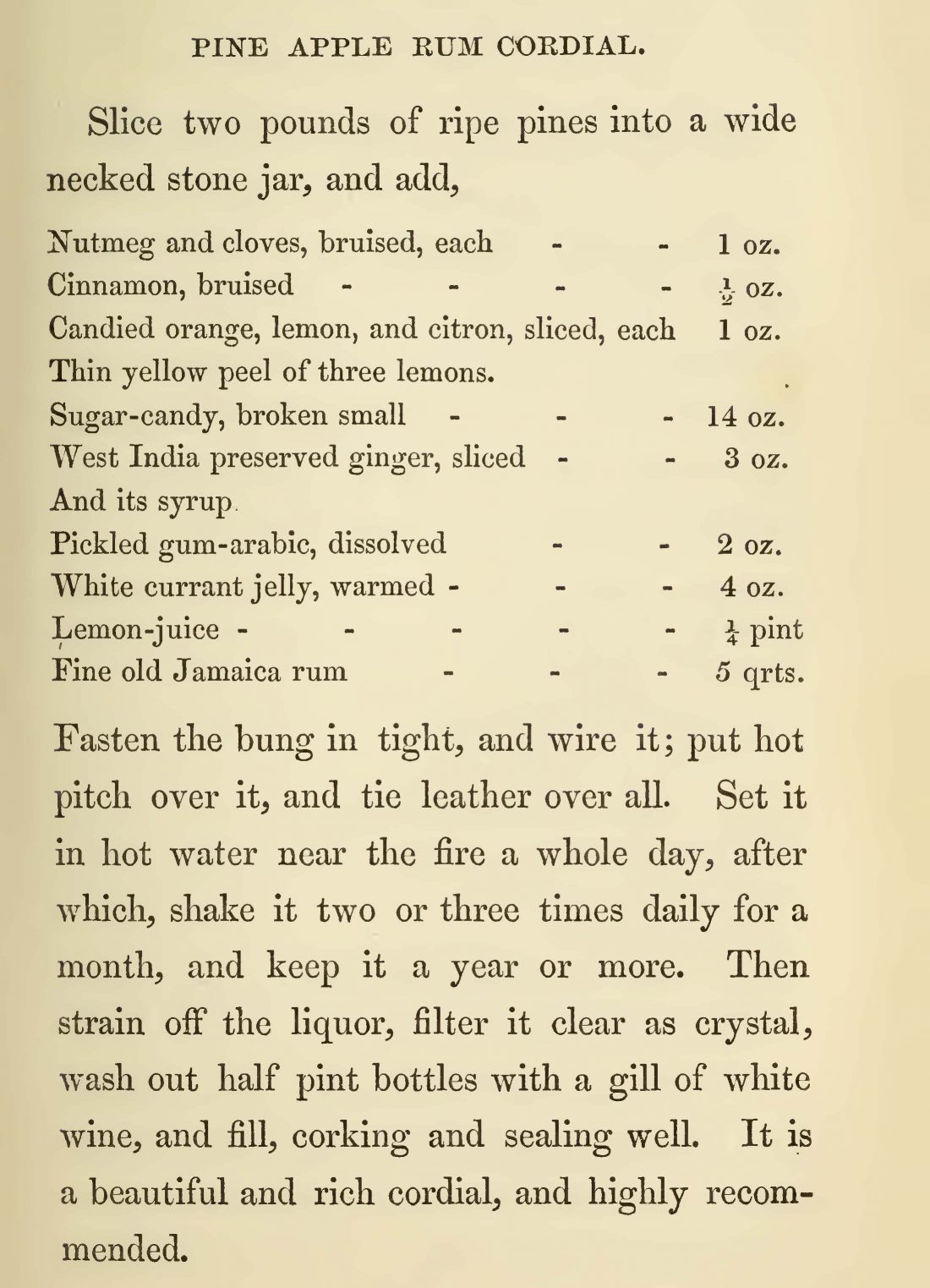 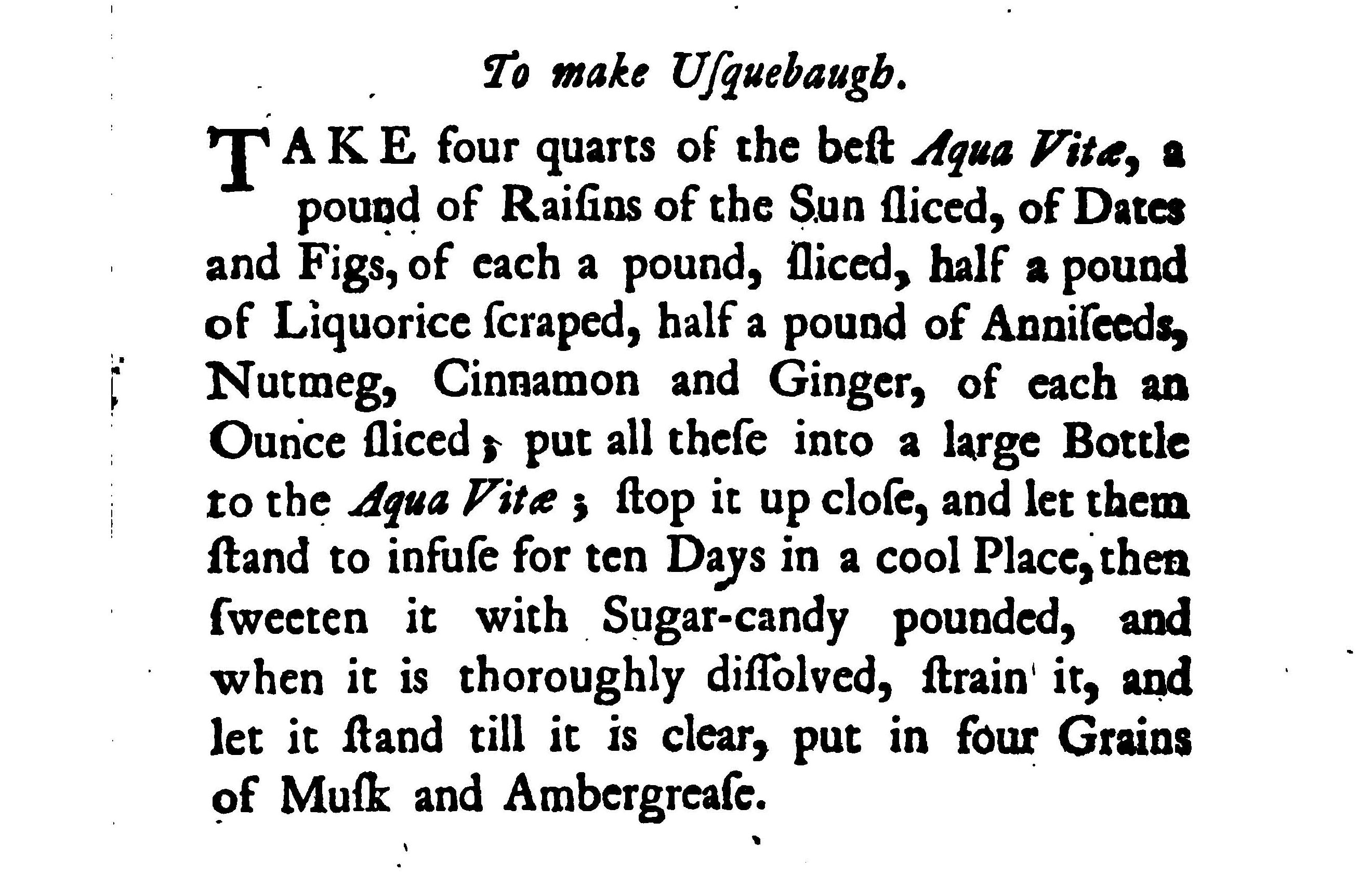 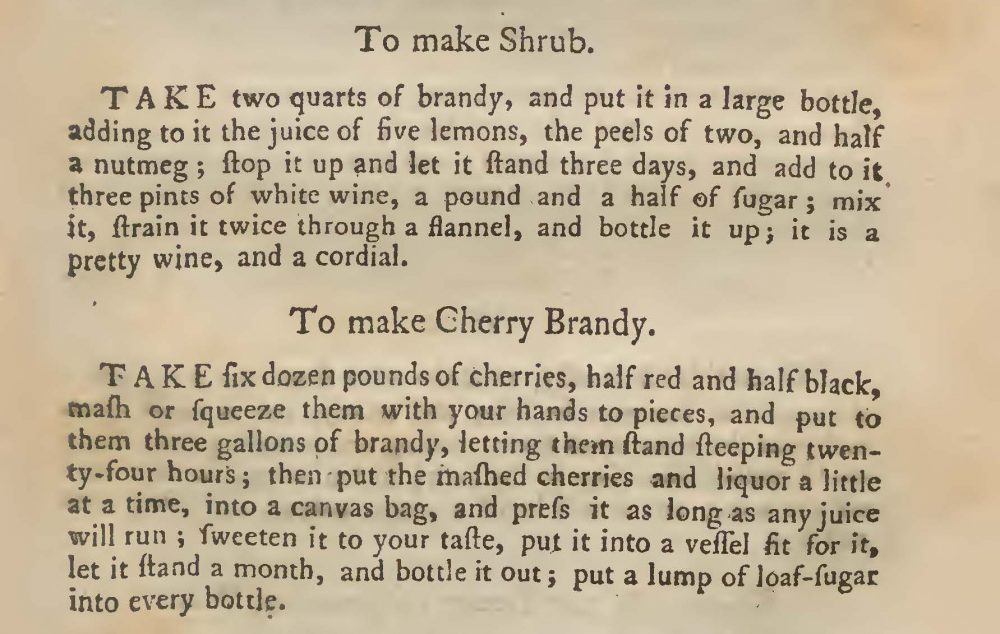 This is a very long winded way to start talking about home infused vodka. Our experiments in this area were inspired by the book Kachka. Kachka is the most fantastic cookbook by Bonnie Frunkin Morales. The recipes are based on the Russian food from the eponymous Portland restaurant. The book also has an excellent cocktails chapter based on her own recipes for infused spirits.

We decided that we needed to test out the simplest of the recipes mostly because we loved the reasoning behind the name – Laika (based on an out of this world greyhound therefore named for the first Russian dog in space). The star of this cocktail is home-made tarragon infused vodka (although the bright green shop-bought Russian mentioned in the book sounds fun).

A bunch of tarragon is added to a kilner jar big enough to hold a bottle of vodka and a bunch of tarragon and vodka is then poured over it. I’d use a reasonable own label vodka its not really worth splashing out on the really good stuff here. It then needs to hang out in a dark space for 24 hours and then be strained and poured back into its original bottle with a tablespoon of sugar syrup. If you can’t find tarragon you can use a bunch of dill instead, its not quite the same but is still good. 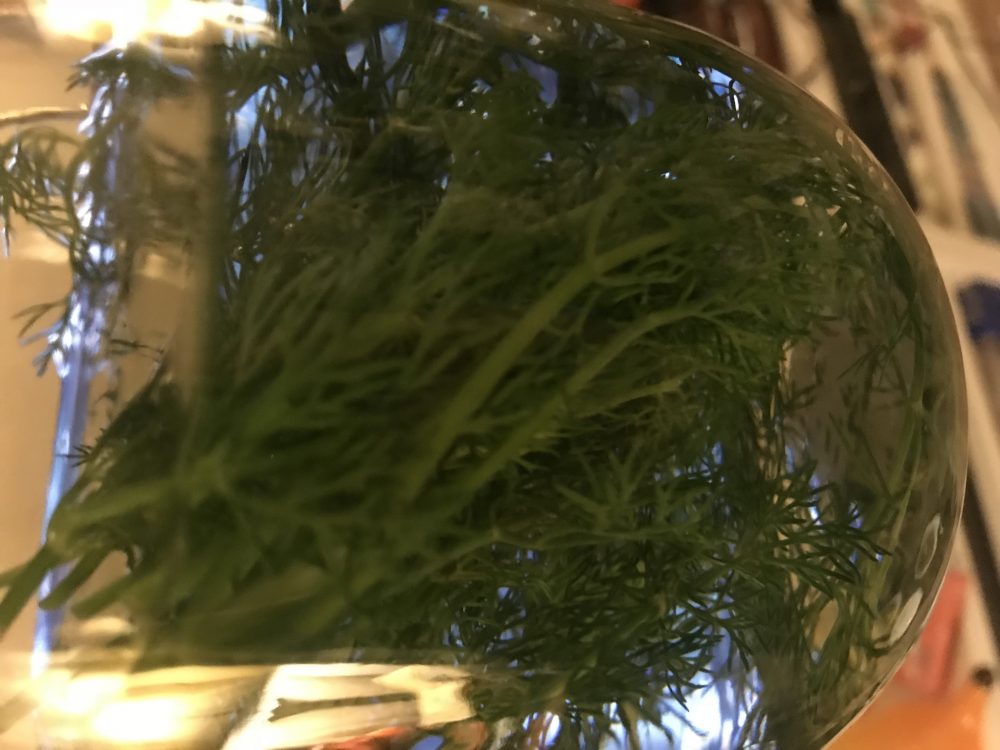 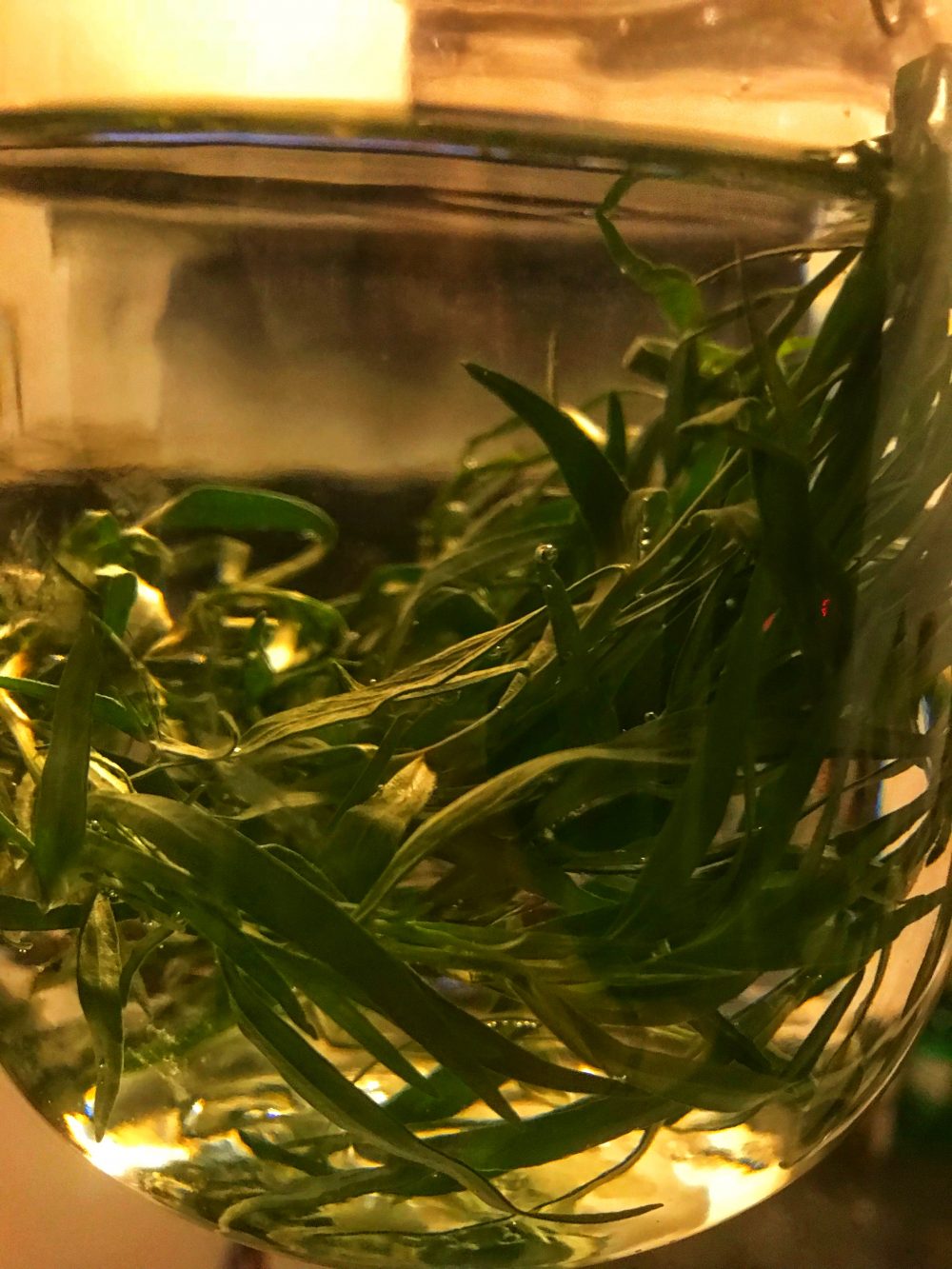 The gentle sweet aniseed flavour of the vodka complements the fresh sharpness of the grapefruit juice resulting in a lovely clean flavour with a crisp bite. Warning: this drink is very moreish and works both in the summer because of its refreshing sharpness and in the winter as an excellent complement to rich flavours.

To make the cocktail add 60ml of the infused vodka to a cocktail glass (make this a generous sized one), then add 120ml of grapefruit juice (pink grapefruit is even better but harder to get), 1 tblsp of sugar syrup and then top up with tonic or sparkly water. You can also make up a jug of this, just use the same proportions. 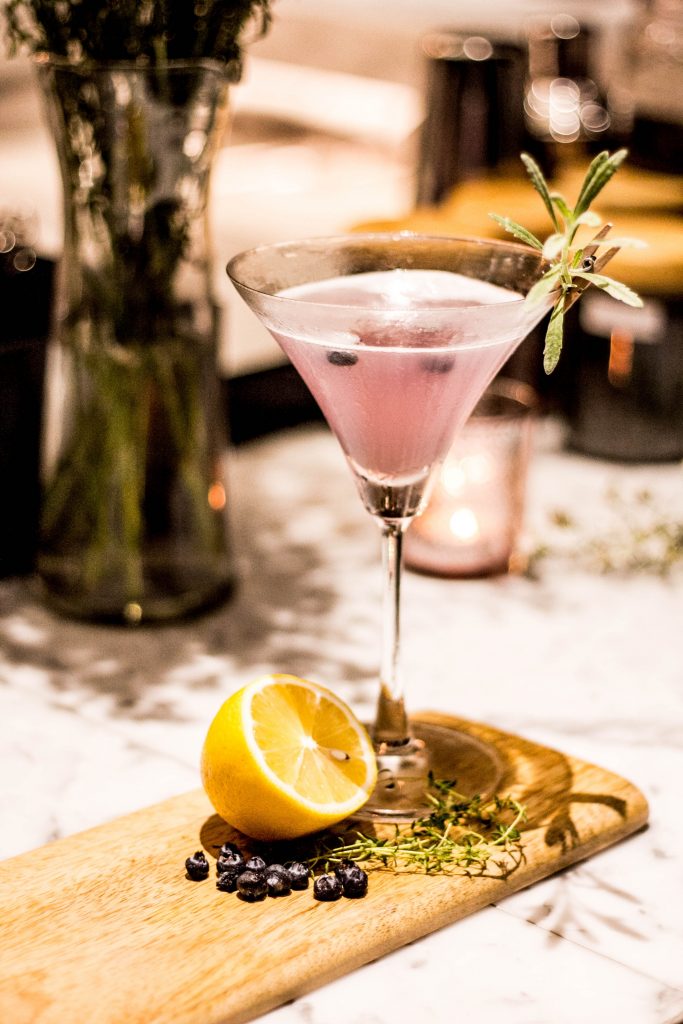 These historical cookbooks and many others are available on archive.org

Featured image: Photo by Ash Edmonds on Unsplash
Much prettier picture of pink cocktail than anything I could take – Photo by Vitchakorn Koonyosying on Unsplash